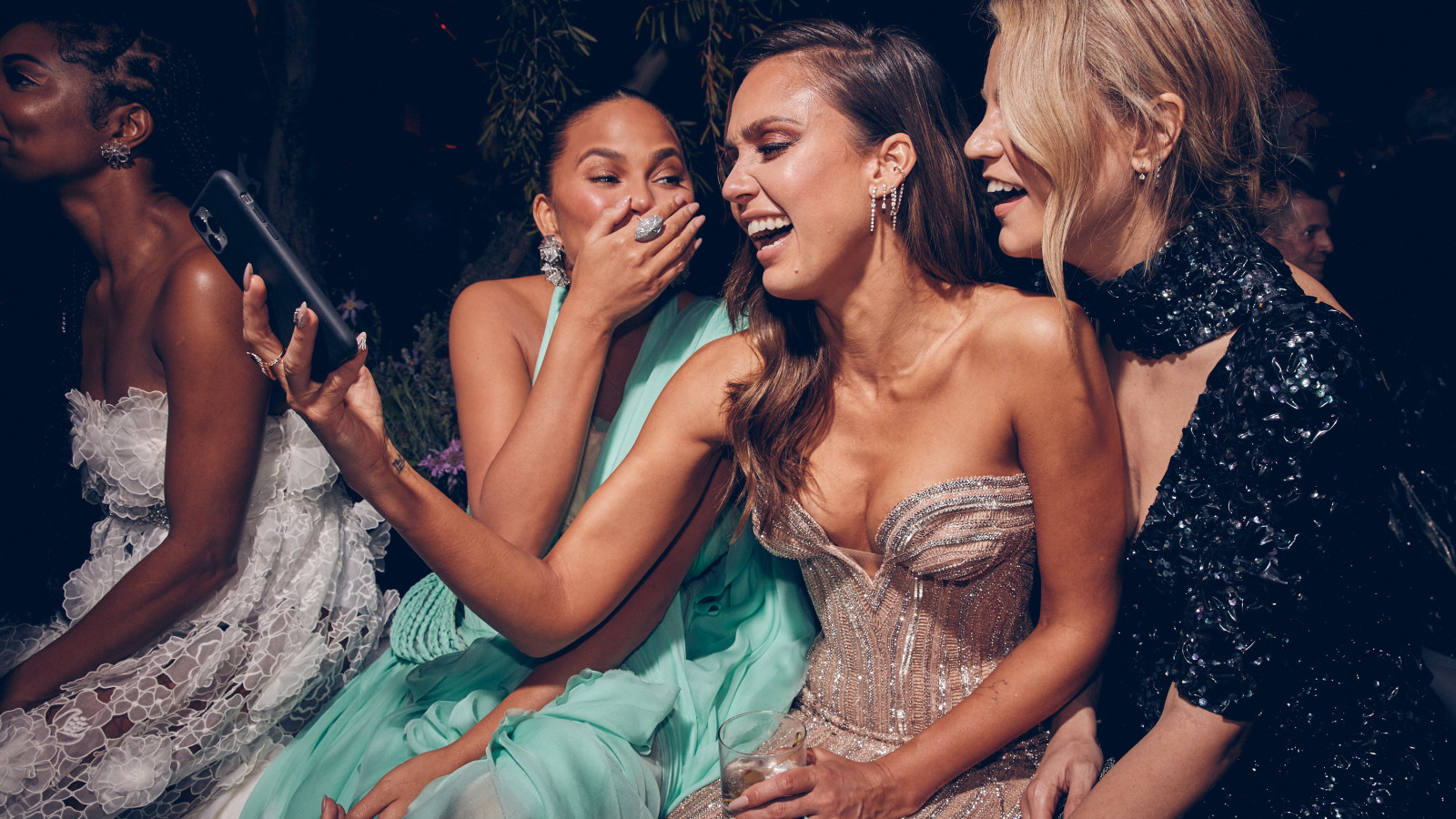 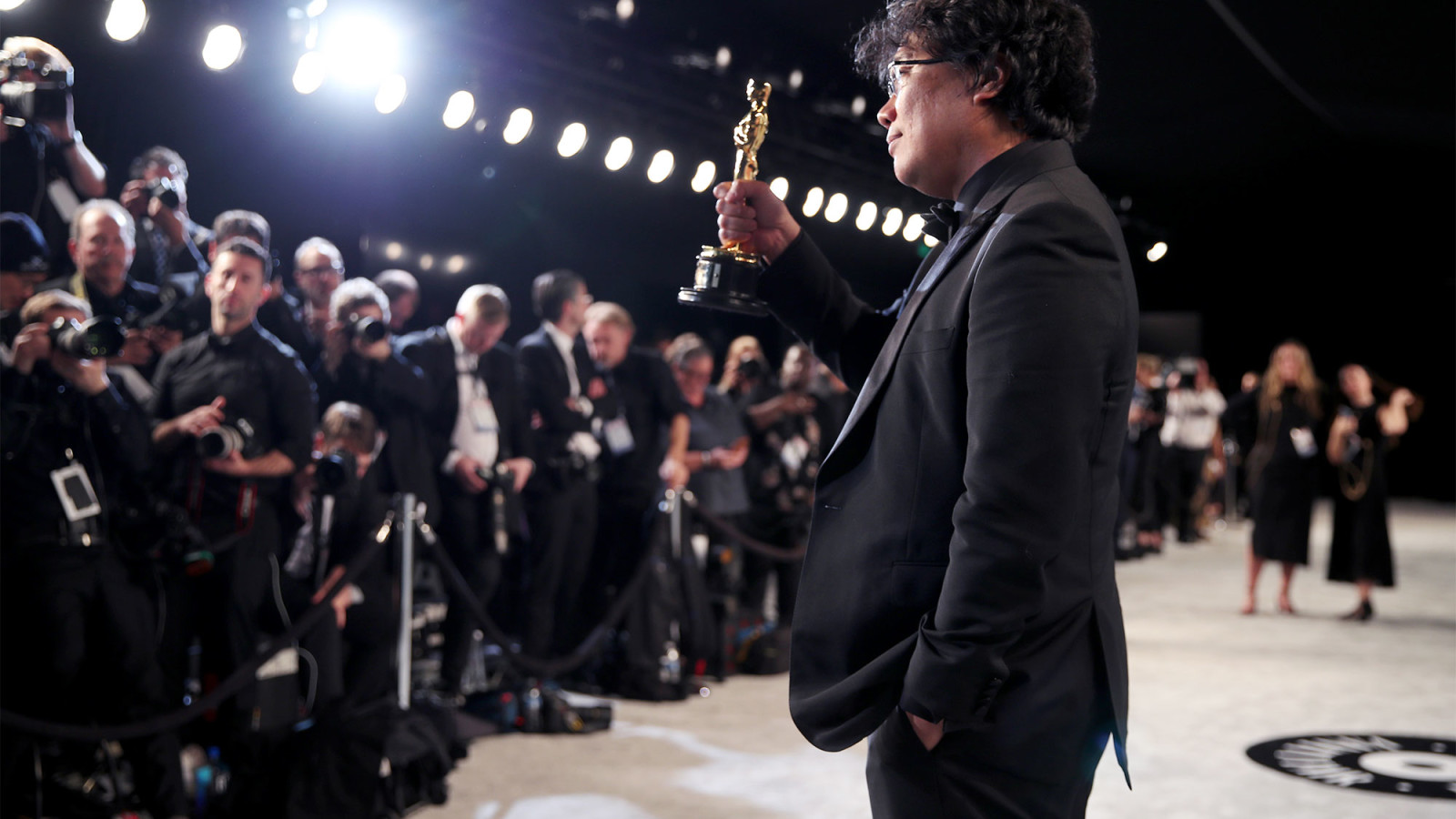 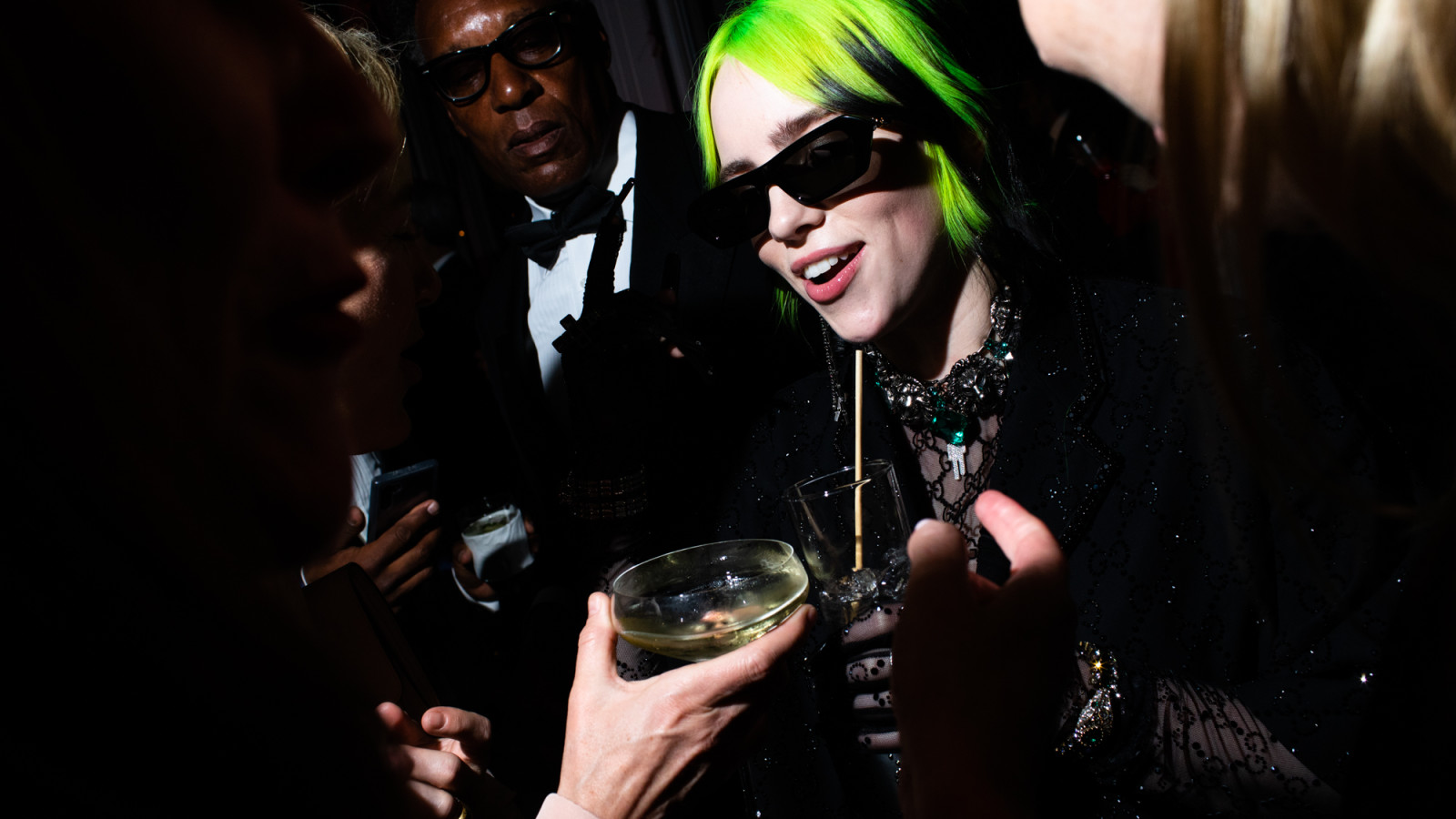 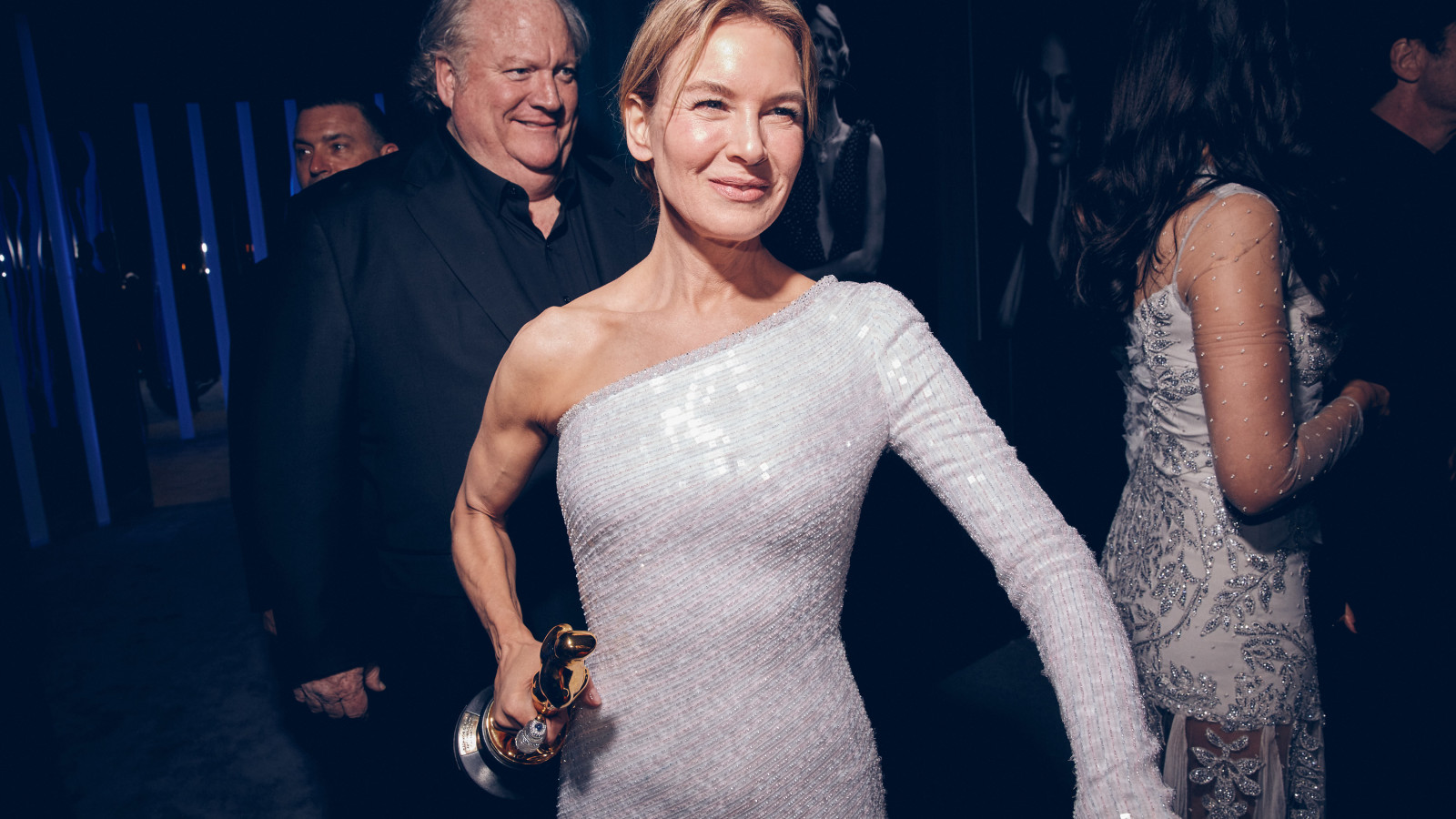 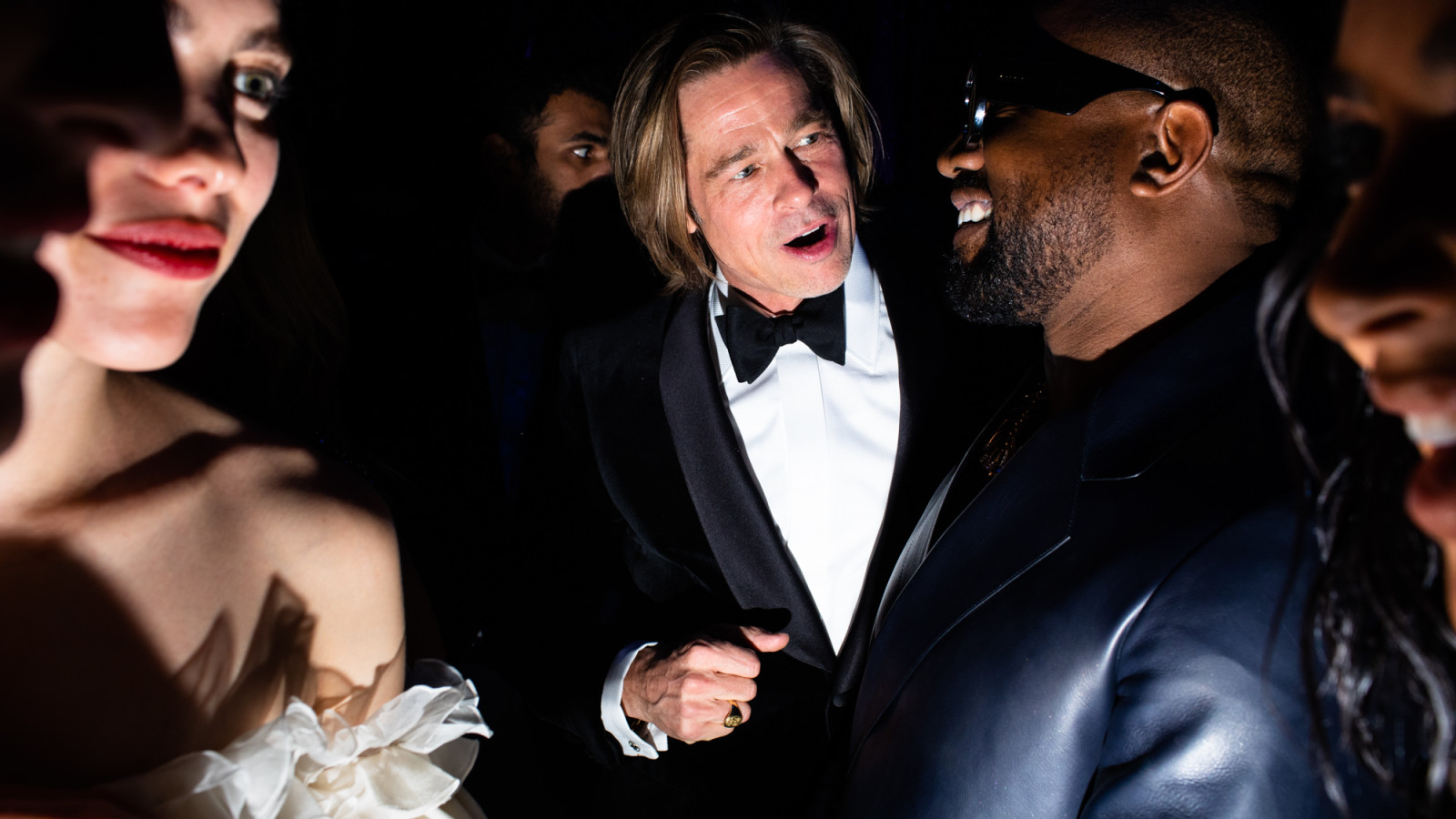 Vanity Fair has a long-standing tradition of celebrating the best of Hollywood. 2020 marked the 26th anniversary of our iconic Hollywood Issue and the 21st year of Campaign Hollywood, Vanity Fair’s weeklong celebration of the best of awards season leading up to the Academy Awards, all culminating in the illustrious, world-famous Vanity Fair Oscar Party. Cocktail parties leading up to Oscar Sunday include a Women in Hollywood celebration, a film toast for an Oscar-nominated film, and a toast for an Oscar-nominated cast. 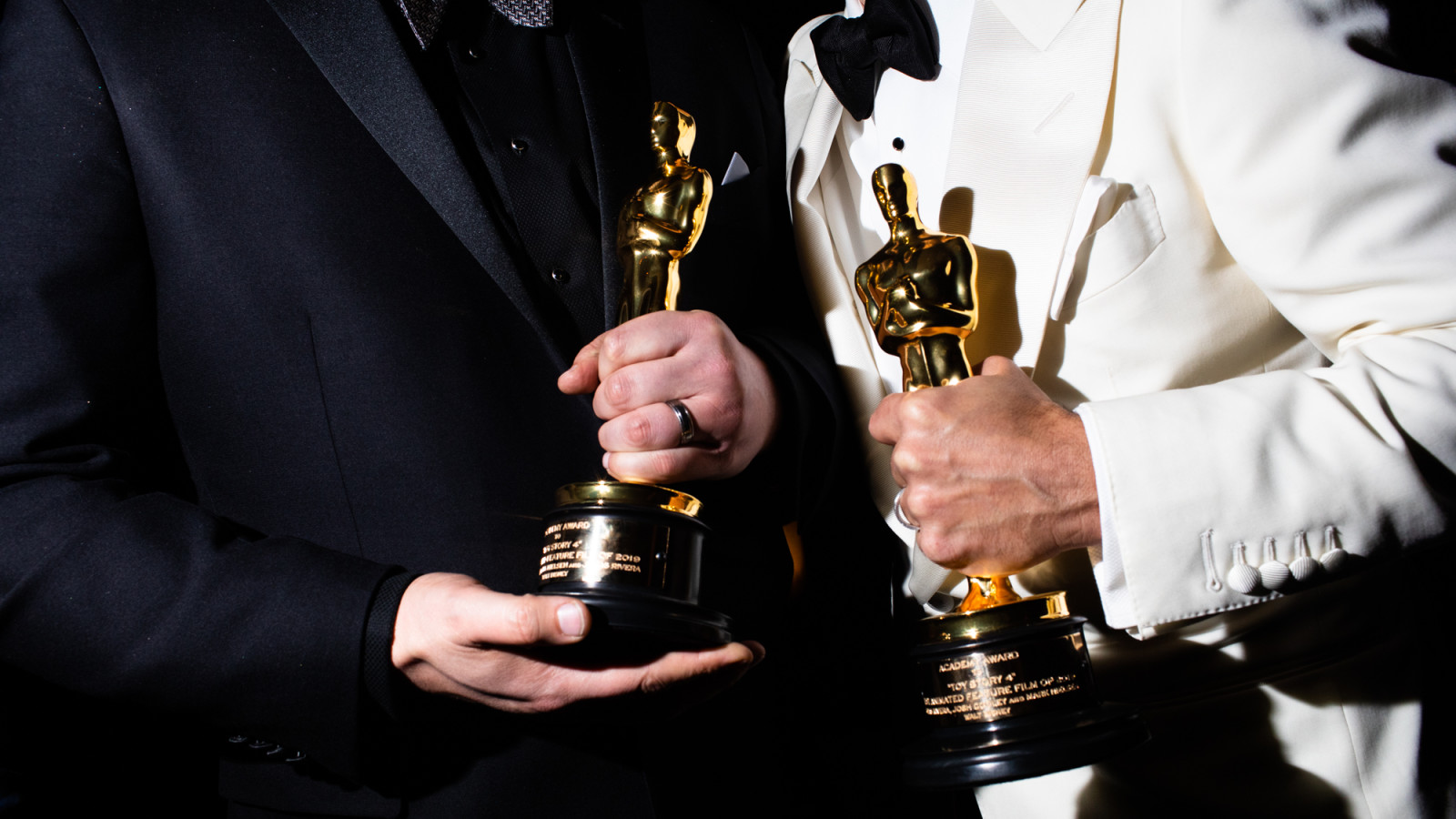 “It was yet another star-studded night at the 2020 Vanity Fair Oscar party, and the celebrities wrapped up awards season in true Hollywood style…”
—New York Magazine
Sponsors
Become A Sponsor 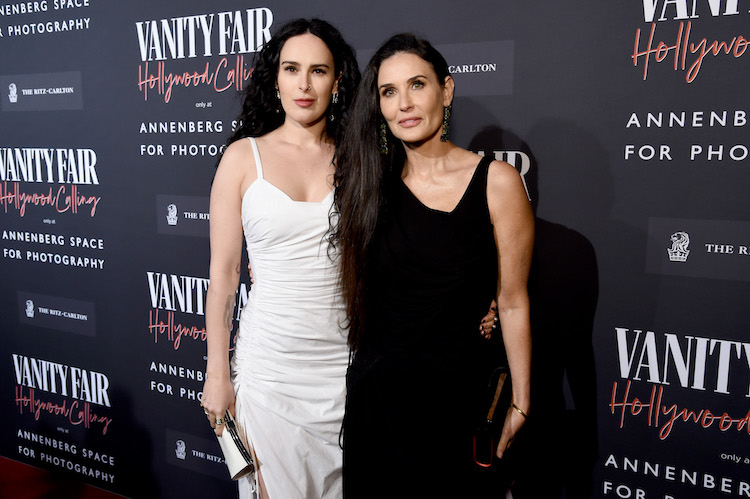 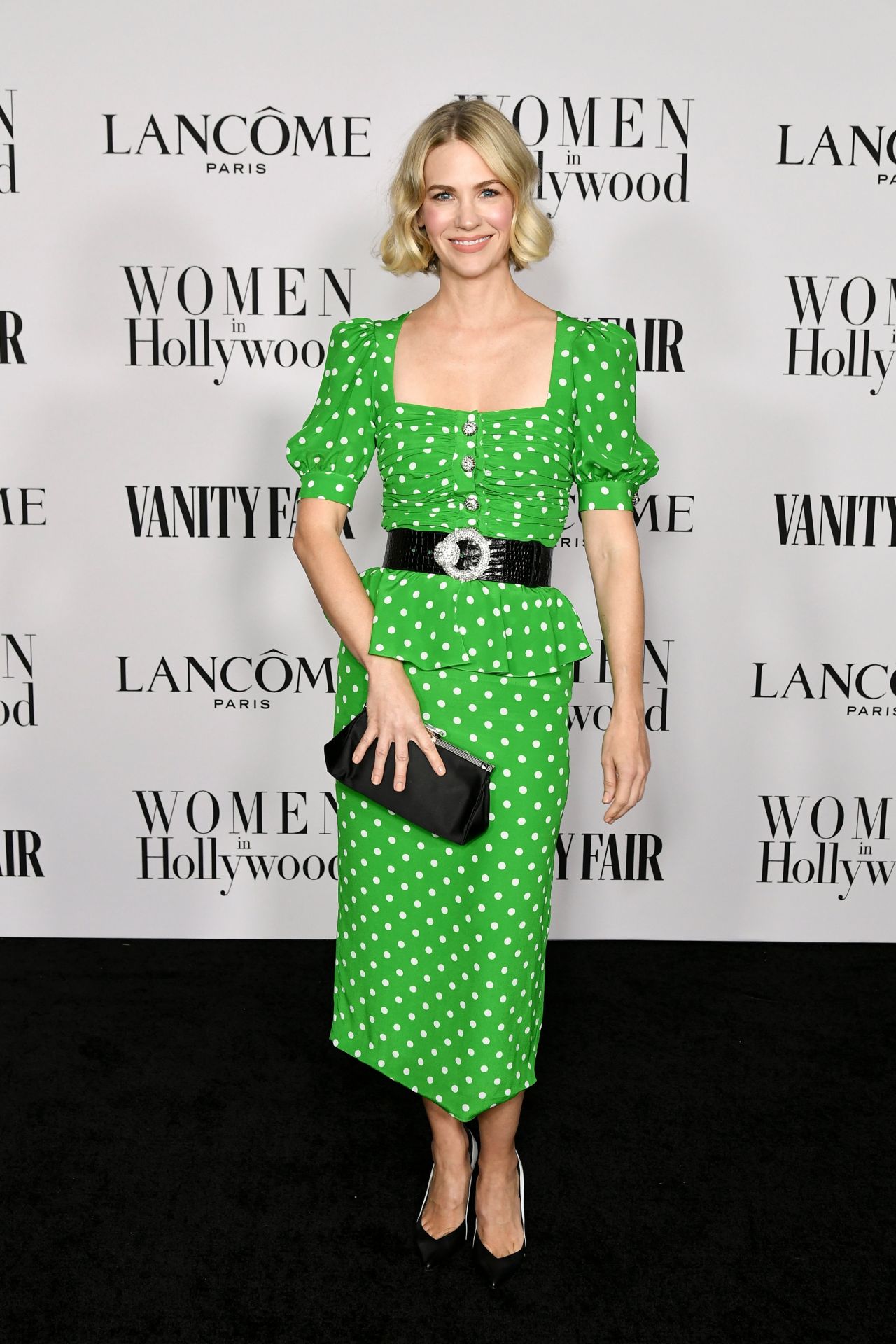 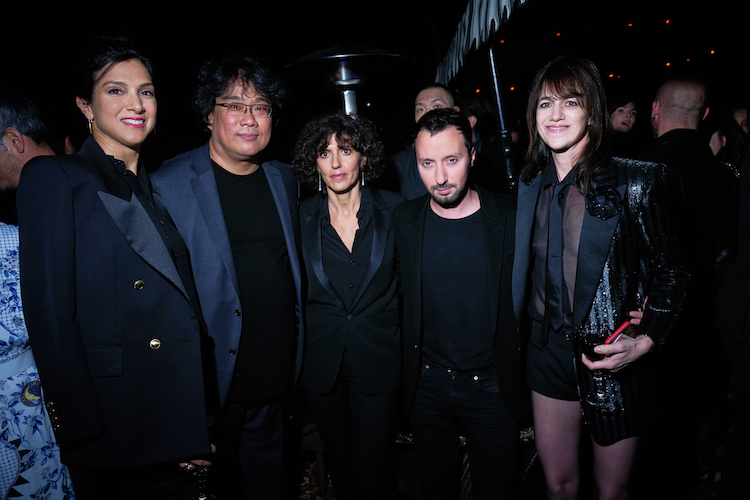 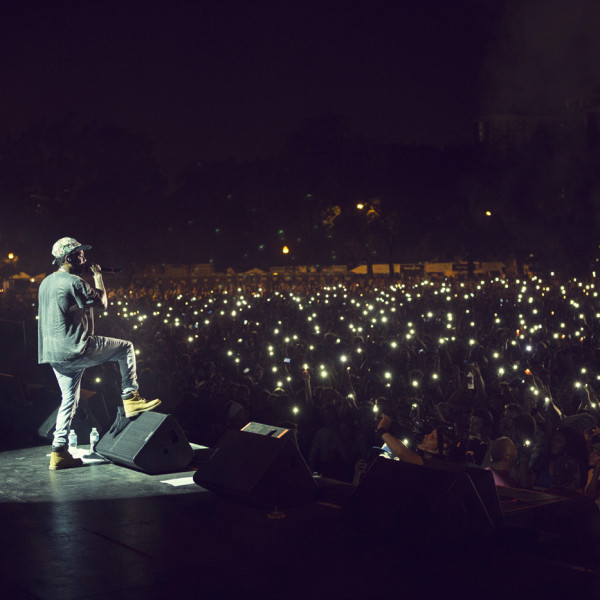 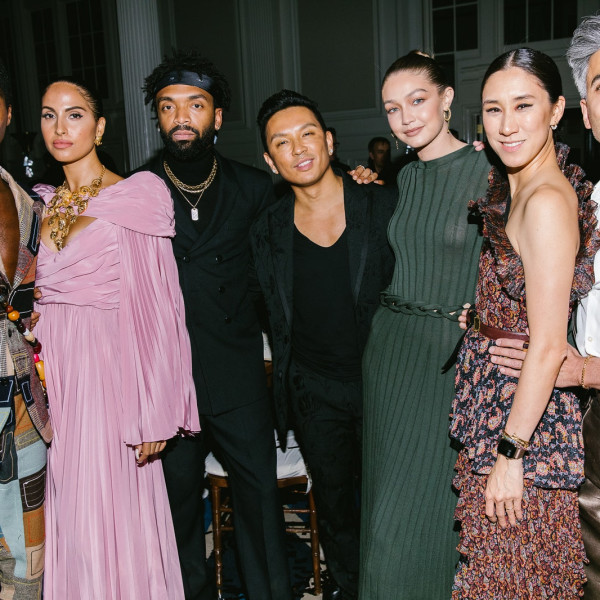 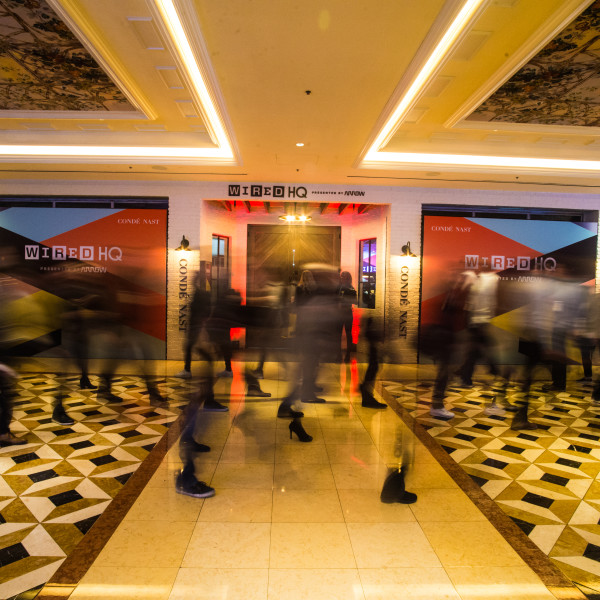 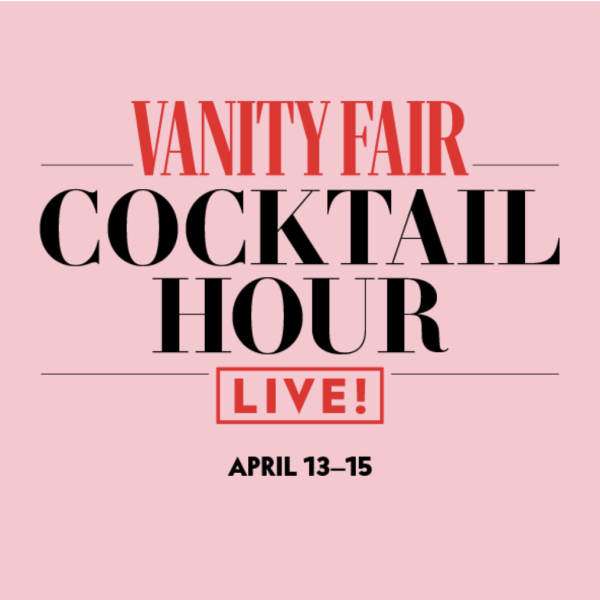