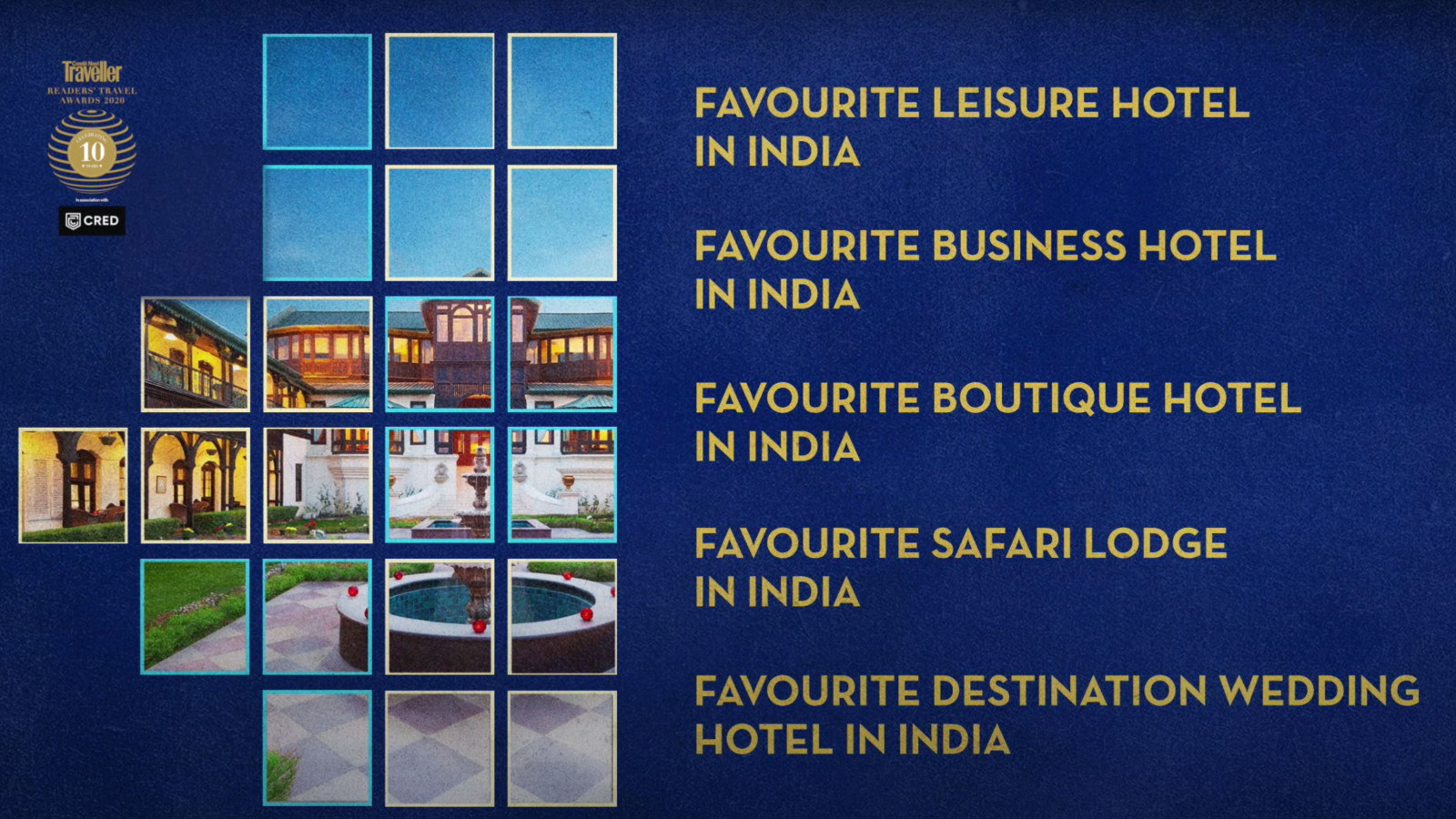 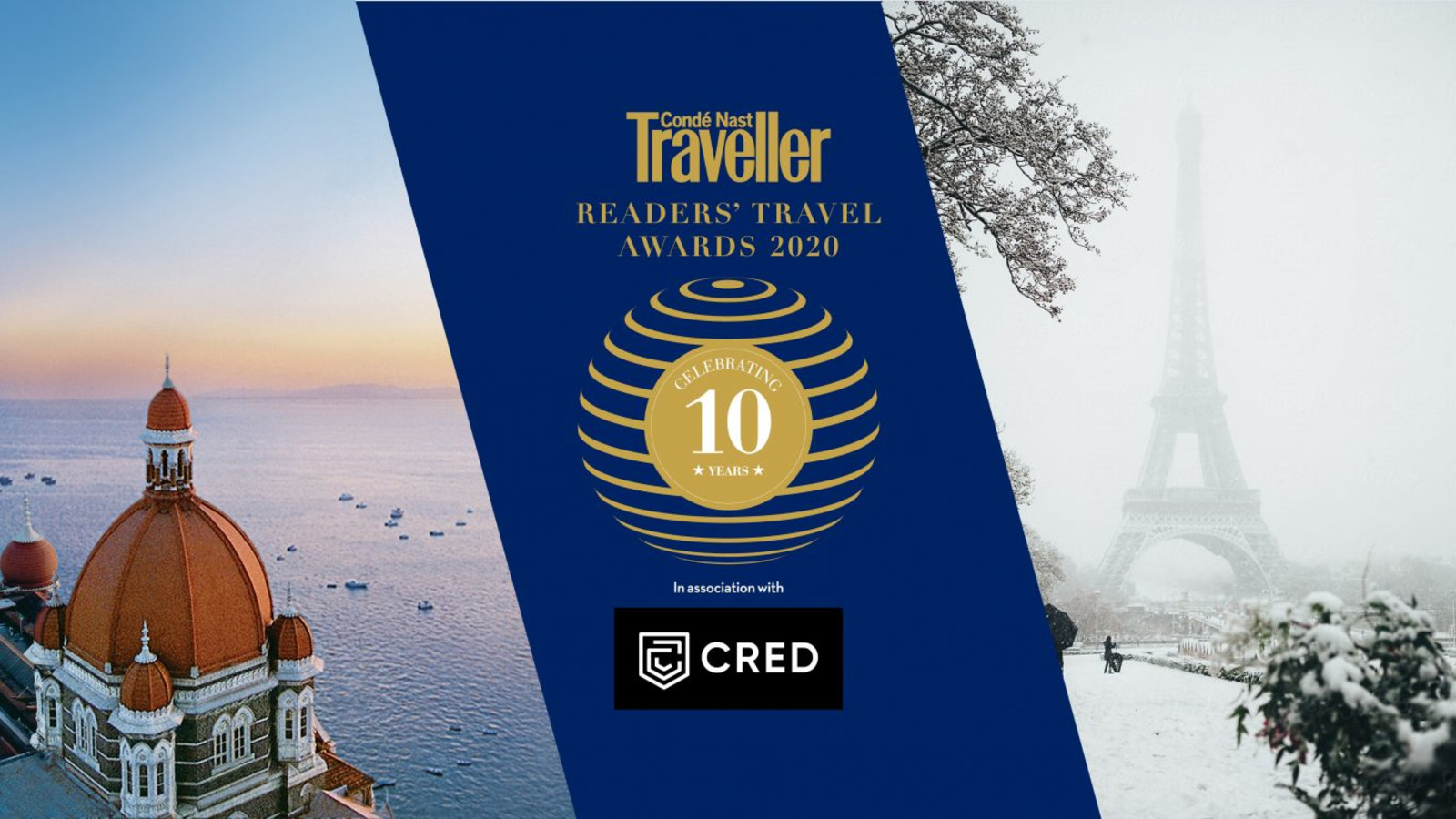 See you at the next event November 2021!

The CNT Readers’ Travel Awards are widely acknowledged as the most prestigious awards in the Indian travel and hospitality industry. They recognize the best across categories such as hotels, destinations, airlines, spas, and more as voted by CNT's discerning and affluent audience. For its tenth edition, RTA went virtual. The winners were revealed over five short films that played out on CNT's digital channels. For the first time, the awards were accepted by ground staff at the winning hotels, airports, airlines, and more to acknowledge their heroic work during a year that has turned travel on its head. 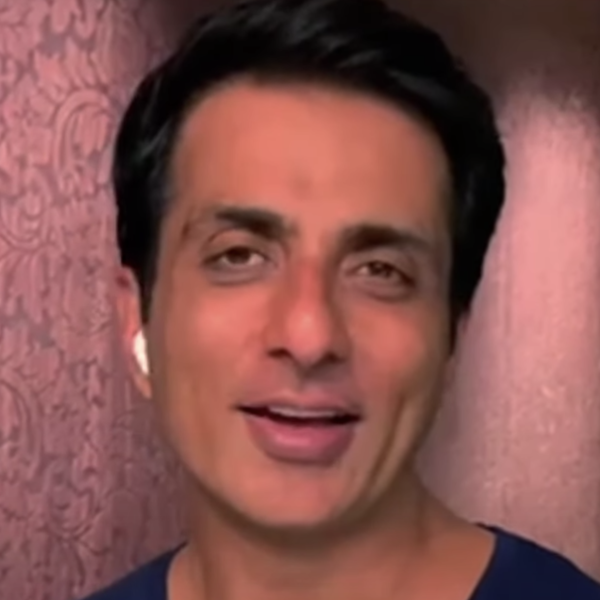 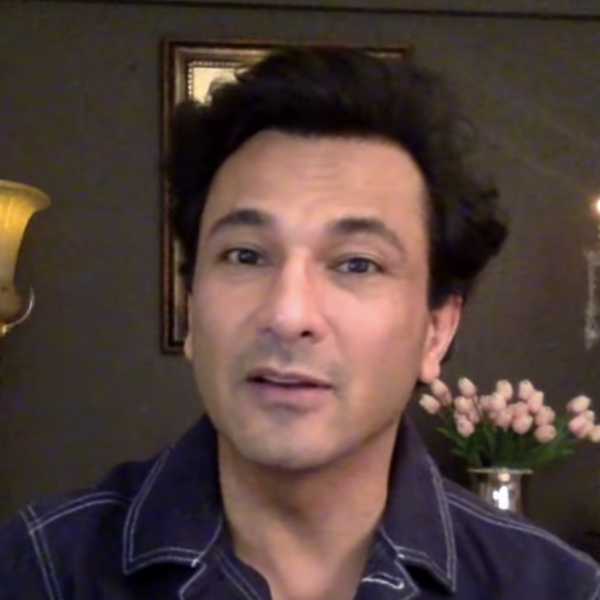 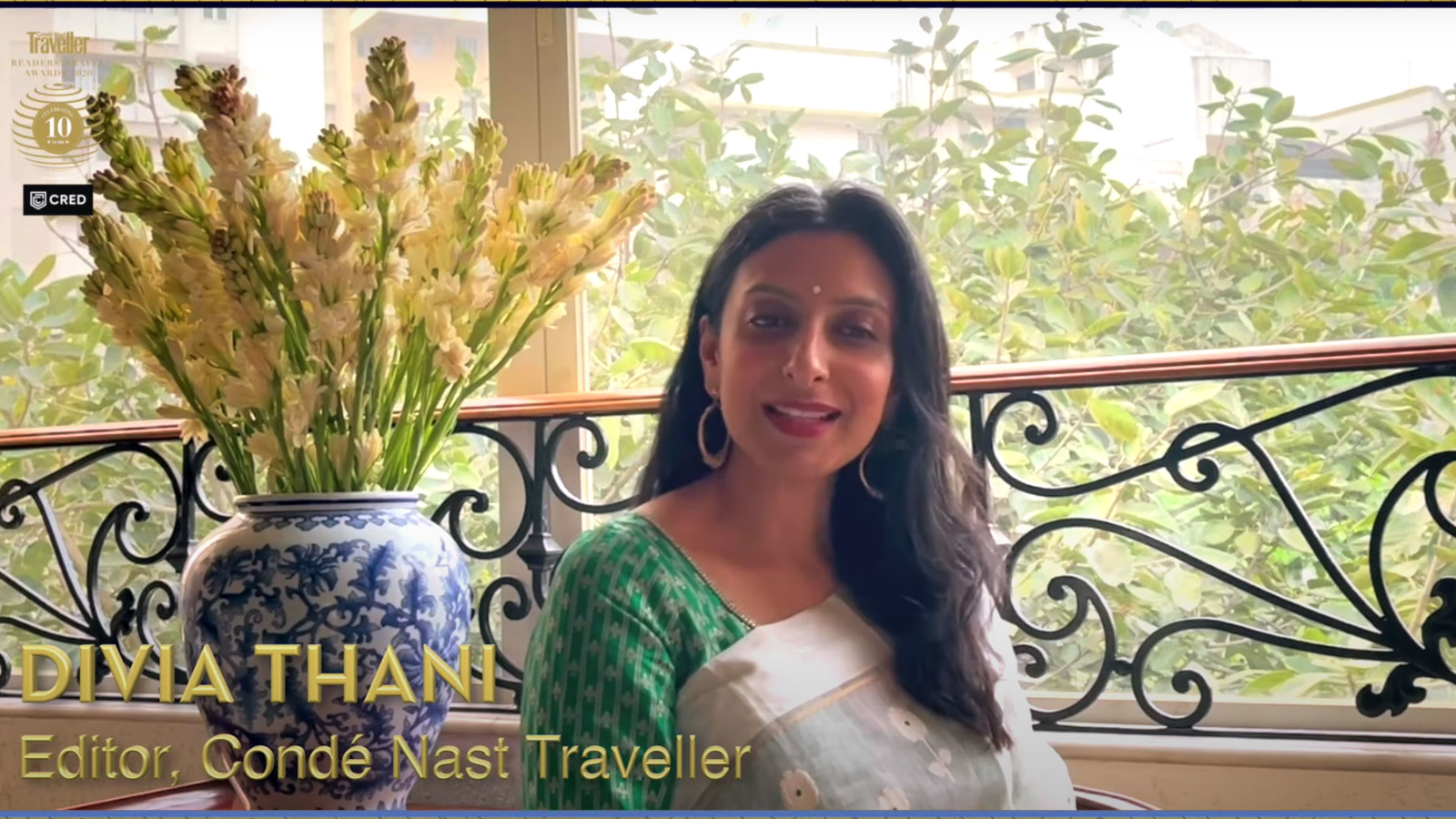 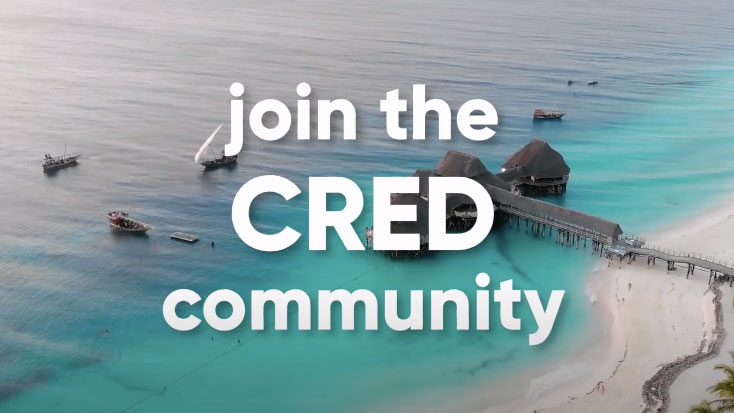 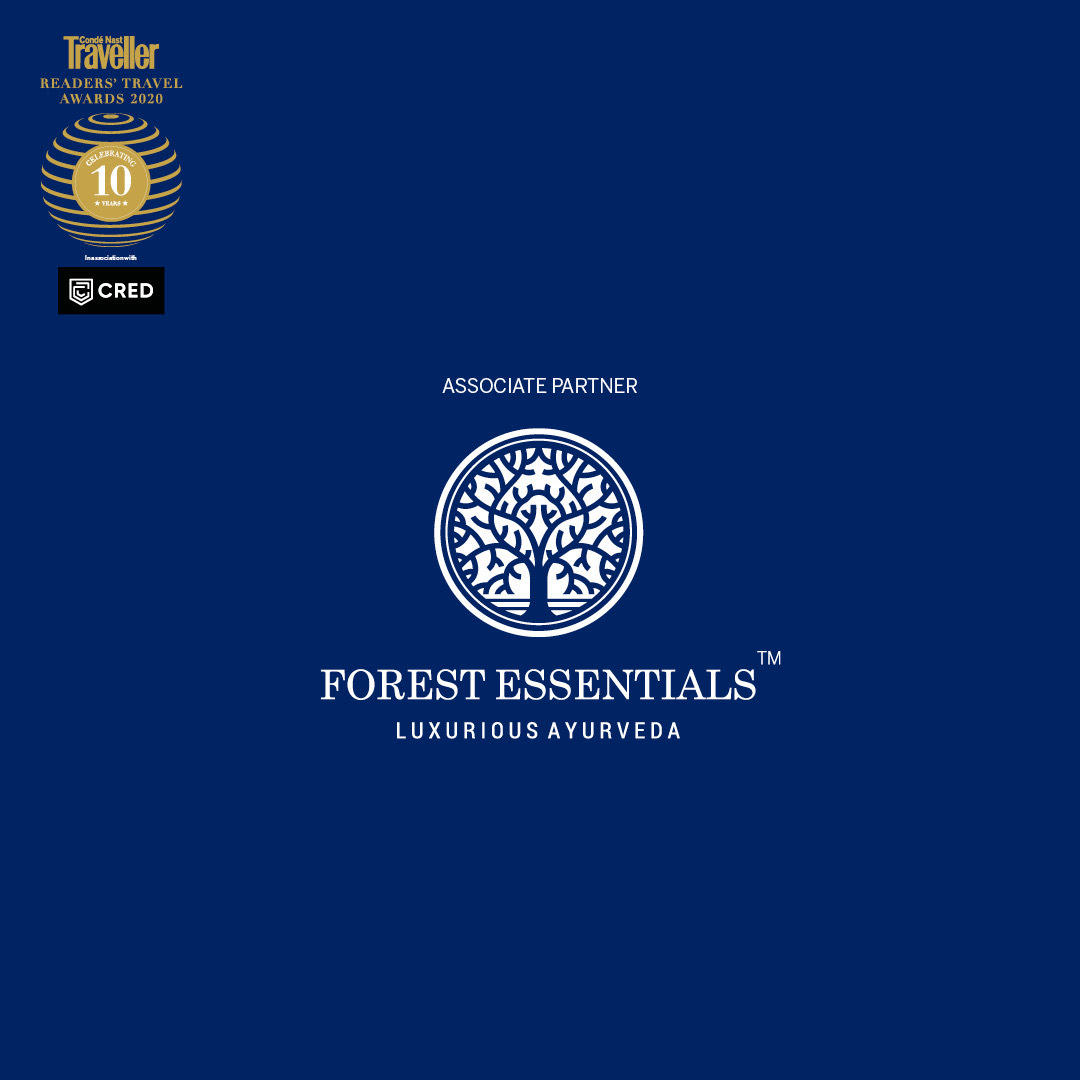 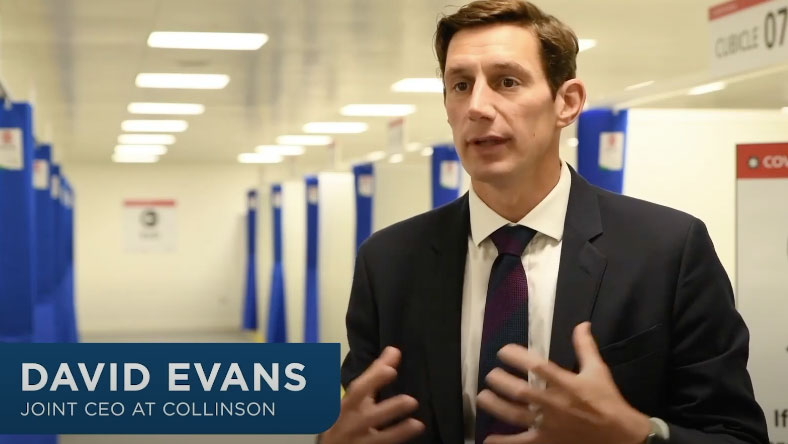 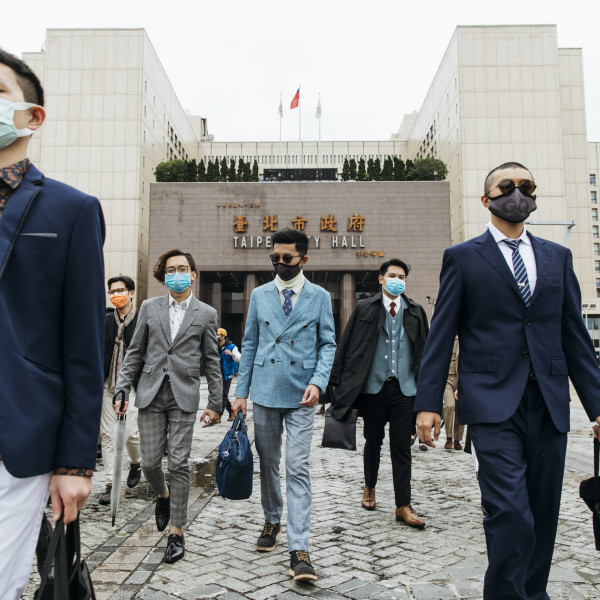 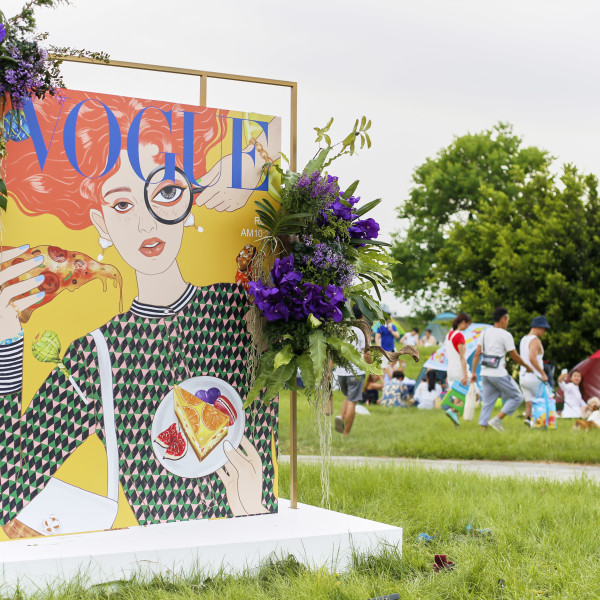 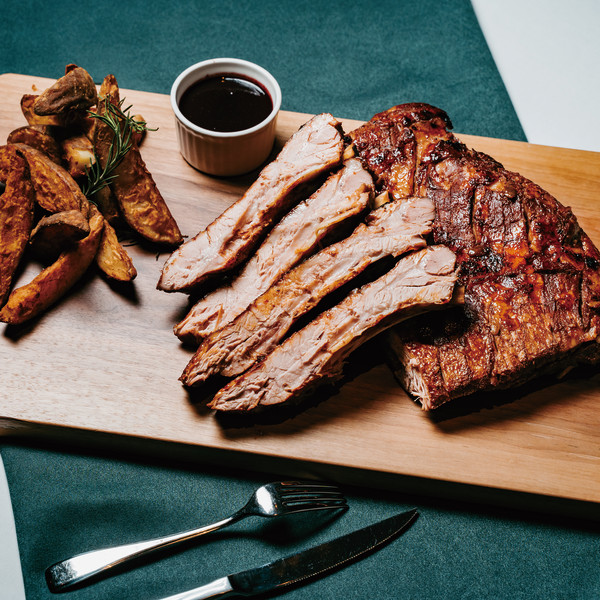 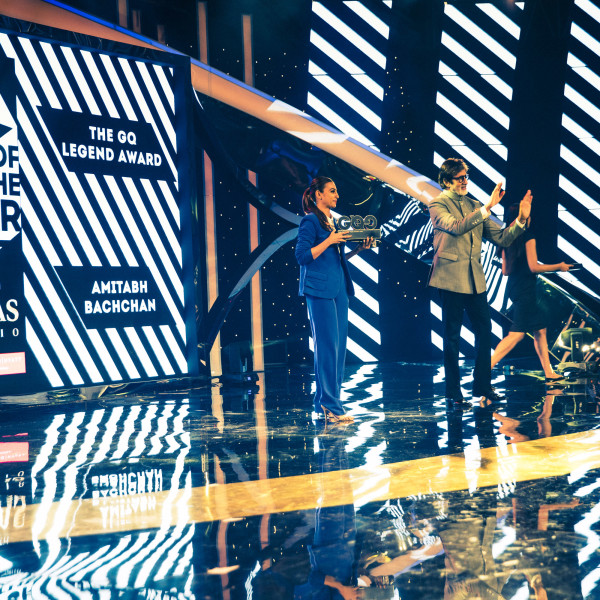 Men of the Year